Founder’s Salary—How Much Should A Start-Up Founders Be Paid?

I have founded more than two-dozen companies, many of them very successful. Whenever investors got involved, however, a usually uncomfortable discussion on the founder’s salary ensued.

The opinions on this are wide and varied (and some rather illogical, but we won’t get into that). The conservative front of investors tends to prefer a salary of zero.

The arguments against a salary are always the same. A favorite one is that you, as a founder, are also a shareholder and so should look forward to your gain when the company starts earning revenue or goes public. One that I particularly liked was when they used my previous successes against me, saying that I shouldn’t get a salary because I had made several successful exits.

The problem with working out founders’ salaries

In all fairness to investors, there are indeed valid issues to be considered with regards to a founder’s salary.

As a founder, I own the majority of shares in the pre-seed and seed phases of the companies I found. This can be taken into account but it certainly shouldn’t be the only factor.

A founder is also often the CEO, and so perhaps the discussion should be more aimed toward a CEO’s salary as opposed to a founder’s salary. A CEO of a totally new company has the cards stacked against her. Setting up a company takes enormous amounts of work, including months-long research, determining the business model, establishing a real business plan, and finding a team that rocks so that the company has the slightest chance of surviving.

It’s a lot of work, believe me. Every entrepreneur out there can vouch for that.

The founders and CEOs I have worked with usually expect something between:

These ideas stem possibly from former salaries they received (perhaps at well-established companies) and what they have read in the press (Jobs’s replacement earned $1 million a year, for example).

But a startup is an entirely different beast. When determining a founder’s salary, one must consider:

No one is talking about the founder’s salary problem, which makes it worse

Part of the problem with founders’ salaries is that no one is talking about it. Without standards or proper expectations, it becomes a matter of (mis)negotiation. This inevitably leads to upsets on both sides.

A recent study carried out by Pilot revealed some eye-opening figures that show just how “all over the place” founders’ salaries are. Some facts from the study are:

Simply put—there is no standard solution! This can lead to heartbreak, disappointment, and early exits. Founders can feel betrayed when hearing of other founders’ salaries.

But the real problem might just be that there hasn’t been enough dialogue about founders’ salaries in general, so no one knows what to expect.

The news and false expectations

A lot of people like to tout that Steve Jobs accepted the position as Apple’s CEO for the second time with a salary of only $1. Those who are uninformed on the matter use this as a justification for low salaries, because Jobs was a man so driven by a passion for perfection.

These people should read his sanctioned biography. There are a few incidents in the book relating to conflicts regarding Steve’s shares in Apple that paint a somewhat different picture of the man who lived without furniture.

The simple fact is that Jobs was a complicated genius, an extremely unique individual who is difficult to use as a yardstick for salary discussions. But his story illuminates the greater problem of founder salary expectations: Founders and new CEOs are led to believe certain things when they read the press and the blogs, but these things do not refer to any uniform standard.

A standard tool for working out founders’ salaries

What we need is a standard tool that establishes some yardsticks to open the discussion. A conversation that starts off with an investor saying, “You should get no salary,” and a founder saying, “I should get $300K, even though we aren’t earning anything,” is only going to end up in loggerheads.

I stumbled across a great effort at solving this problem by Point Nine Capital partner Christoph Janz. He developed a tool to help determine a founder’s salary. The tool isn’t perfect, but it is pretty awesome, especially as it was the first tool of its kind (that I know of) to try to resolve this contentious problem using simple mathematics.

Although the tool was developed in 2017, Janz’s research on the difference between European and US founders’ salaries, for example, has remained valid when compared to a more recent study on the subject.

Where this tool falls short is that it doesn’t take into account:

So I wrapped my head around it and decided to build on this tool to make it more complete—including expertise and shares —so that both founders and investors can have a yardstick to open up meaningful dialogue regarding the founder’s salary.

Keeping founders happy is vital for business. This expanded tool includes all the factors that should be considered to establish a fair salary for a founder. From that base, a rational discussion can be held and an agreement made that all parties can be satisfied with. 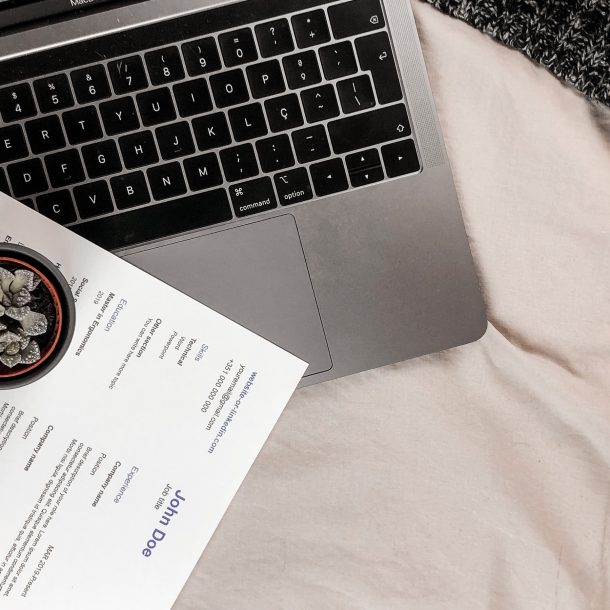 How to Write a Proper CV? Here is what should be in your Résumé.
Previous Article